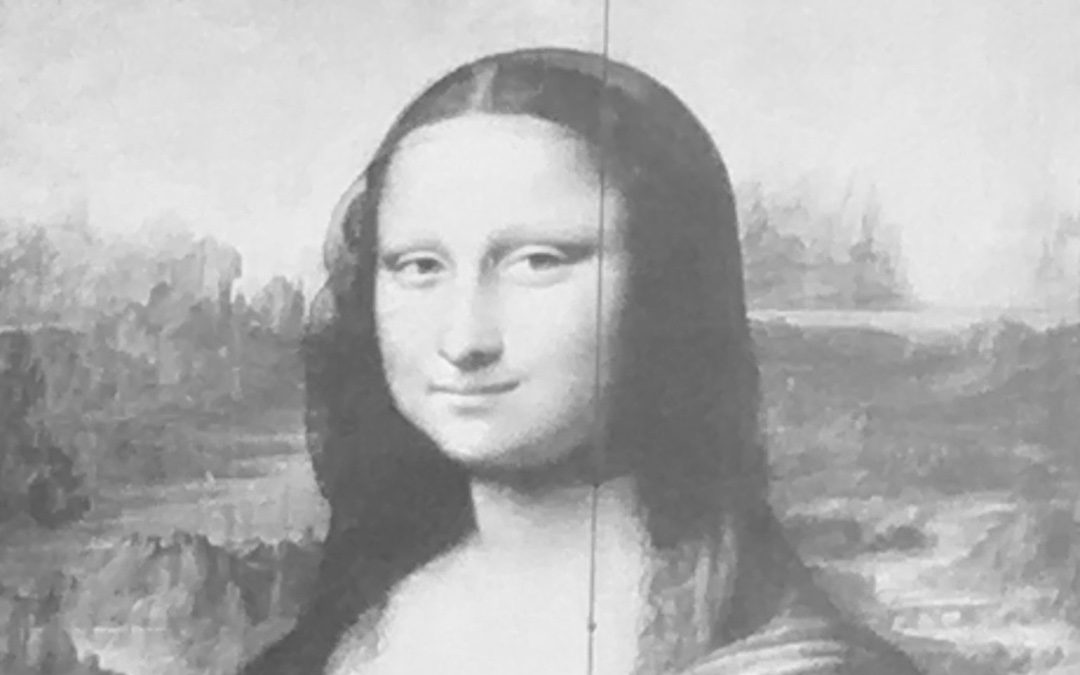 So what the hell does authenticity mean?

Let’s start with a detractor to the movement.
I’ve been listening recently to some sentiments by Andrew Potter, author of The Authenticity Hoax.
Admittedly, I have not read Mr. Potter’s book.  I have listened to several You Tube videos with him explaining the alleged hoax.  The premise may be crudely summed up as, that which we search for, when seeking authenticity, is not possible given our development within a cultural structure.  Also, authenticity is a hoax in that it is just another commercial creation leading to eventual status seeking and other less-desirable outcomes.  Mr. Potter also offers up the idea that in seeking authenticity we are seeking a sort of noble savage existence or at least that similar mentality.  The noble savage ideology was further made clear in the philosopher Rousseau’s works detailing the state of nature as contrasted to the civil state.
I’ll try to keep my notion of authenticty brief (in part to leave room for the inherent subjectivity involved)…
What I refer to as authenticity is being of ourselves, within our cultural and civil state, in a way that minimizes internal conflict (thinking) and maximizes external action (behavior) in accordance with our beliefs.

A little deeper is the idea that these beliefs work best and give the most chance of success (a satisfied life) when they are, minimal in number, well understood and non-conflicting.

I would be hard pressed to have us understand how we can practically operate about in the world without a cultural background and without the influence of living in the particular civil society and sub-groups that we do.  Authenticity needs to be understood within this context.

Sure we may not always act in accordance with what we truly think.  But as long as there is understanding of that choice, then we are closer to authenticity.  It’s primarily the thinking part (about our values, beliefs, ideas, history) that allow for authenticity to peek thought.  And action not in conflict with the understanding is the icing on the cake.
But can we seek to drop the facade(s) we so often adapted in various settings? Can we offer, externally, an identity that is well constructed? A built in issue exist here that can easily give rise to anxiety over this whole thing: thinking that we are either authentic or inauthentic.  It’s not an either/or situation.  Authenticity is a fluid, ebbing and flowing process by which we navigate the world.  Step one is knowing and understanding our core beliefs.  Step ten (out of ten) is acting in complete harmony with them…a whole lotta steps in the middle there.
The attempt and progress is what is important: to actually think about your thoughts and beliefs and analyze them in relation to other held thoughts and beliefs.  And further to compare and contrast them with those thoughts and beliefs that you do not hold, but which you encounter out in the world: to expand your perspective while honing your internal mentality.
Only then can you attempt to act appropriately confident and avoid a horrible fate of being the self-righteous, ignorant fool.
There will be more to come on the idea of authenticity. But for now Mr. Potter has helped me make the distinction between the problematic idea of the authentic person being one who is void of all civil and cultural influence, with the more attainable idea of knowing yourself in relation to your existence in the world.