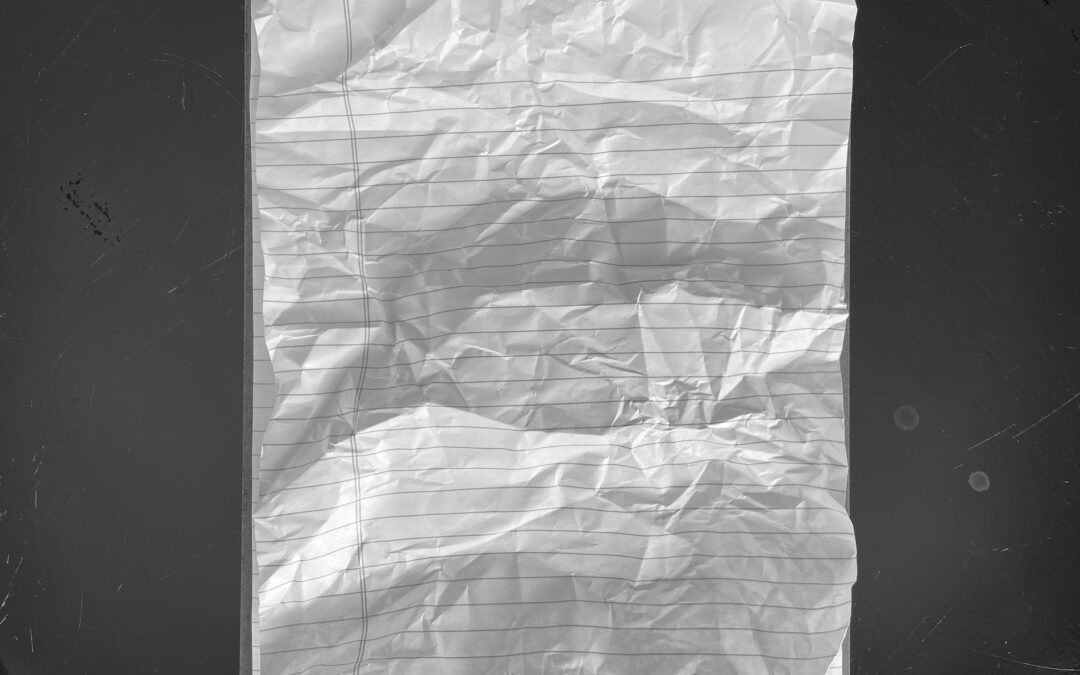 I have a slew of blog posts in various stages of completion and sitting down to determine which post to complete next, I was struck that I have a Regret 1 sitting out there without a Regret 2. So, here we go…

Recently I’ve given some thought to regret.  Pre-pandemic I volunteered at a hospice and perhaps this environment has caused me to think more on the topic; or more judgmentally, to be biased. Often the conversation with hospice care patients can revolve around regret at significant juncture in life.

Reflecting on this, patients often express regret over things, opportunities, experiences not had. But, they do not speak of regretting things that were done, even if there were negative consequences.

I’ve written elsewhere on the layers of regret and how one can control what the potential future regret may be about.  Here I’ll contain the topic to regret over something done versus something not done.  A recent Psychology Today article suggests that the idea of regretting what you didn’t do is mistaken, and it is more impactful to have regret over things done.

Given my anecdotal evidence, I don’t agree with this. As detailed in the previous Regret 1 post, this doesn’t make sense logically, as there is no control group. You cannot compare outcomes of something done to something not done – because you obviously don’t know the not done outcome. I also don’t agree with it on a psychological level, which seems to do with our own resilience or aptitude to bullshit ourselves (this depends on where you fall along the cynicism spectrum).

So why do I think we regret “less” what wasn’t  done versus what was done?  Because I believe that we better accept what was done due to the human capacity of rationalizing.  Rationalizing is something we can be very good at, and may even develop to a level of an unconscious skill.

You can rationalize your choice or decision to not do something, but not something that was not done.

By necessity, a mistake must involve unwanted consequences (again something to rationalize about). So we have something concrete, something real to consider.  Just as reframing a situation involves taking a different perspective over say a car accident, rationalization involves supplying reason to something, some event, situation, act, behavior, etc.

It makes no sense to rationalize something that didn’t actually occur.  Sure we can entertain possible consequences that may have happened, but other than fun or infuriating thought experiments, these don’t meet the necessary criteria to offer something to rationalize about.

Rationalizing seems to help us move on from things in life.

Hopefully it’s done toward the more resilient end of the cynicism spectrum versus the bullshit end. Regardless it offers a means to us as something we can do. And this is what makes regret over something done plausible and achievable.