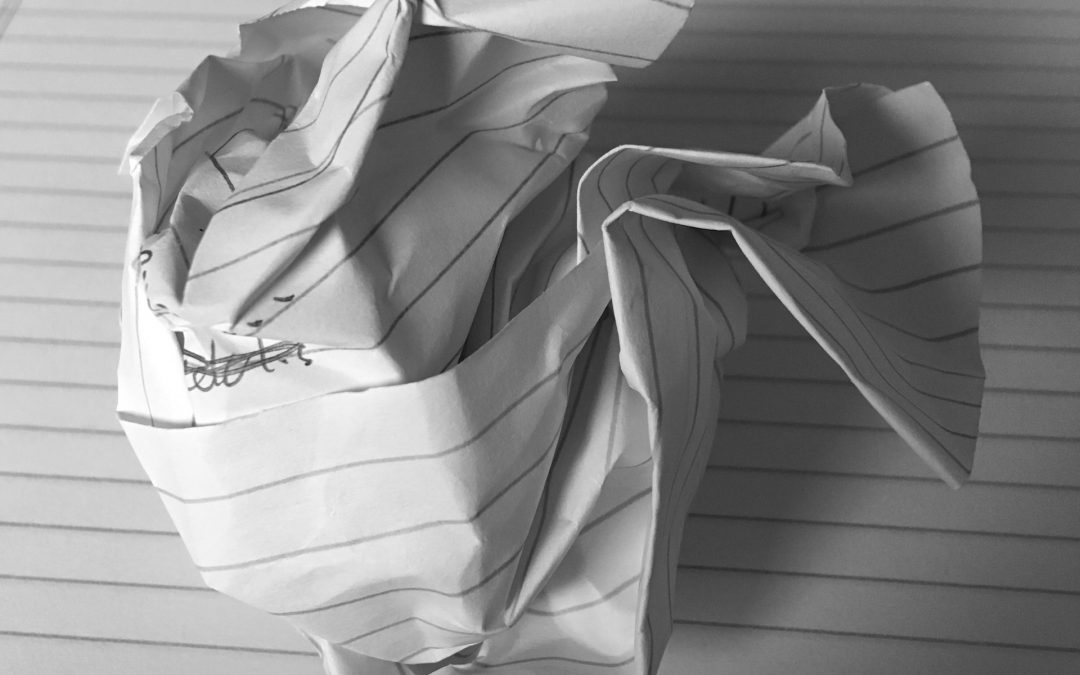 We often ask ourselves, “what is the right choice?”  Sometimes it’s between cake-batter and mint-chocolate chip.  And sometimes it’s between your wife or your mistress.  This question may seem a simple choice of either this or that, one being obviously better than the other.  And so frustration develops due to the pesky idea of “better” eluding us. However this initial assumption that there is a better or right choice is a misnomer.

To start, it’s not possible to know the “right” choice until after the fact.

Sometimes much later after the decision has been made.  Then there’s the difficulty in defining what “right” actually means.  Right for who, and in what context?  Right for you or others you are responsible for and to?  Right for the current or foreseeable future, or right for how you would see things ten years from now?  So let’s agree right now, “what’s the right choice” is an inappropriate question.
Additionally, the demand for a right decision welcomes in the further mind-fuck of continued second-guessing and getting trapped in our own heads. This naturally leads to failure for any satisfactory determination.  Awesome, right?
So in light of this, what is a better starting point?  What question or way of approaching choices will prove helpful, particularly when the stakes are significant (marriage) and not so significant like indulging in weekend eating binges (uhhh, always mint chocolate chip!).

The question would be something like, “How do I minimize the potential regret?”

We then reframe things to consider the “best” or “better” (not “right”) option, given our current situation/context/values and beliefs.  Why is this a more helpful starting point?  Because it’s all we have. We have what is current situation, our present-tense selves.  We don’t have the luxury of access to our future selves or future others to know how things turn out.  And the fact that we are considering things fully is enough, again it’s all we can do.
There is always the potential for regret, but the regret in making the less optimal choice for your future self may be less severe and significant than the regret of not fully thinking about and understanding the decision made.  It’s one thing to make a calculated misstep.  It’s a whole other thing to ignorantly charge forward to a bad decision.  This is the point.  Regret can be seen as the potential downside of any decision. So mitigating and reducing the impact of regret seems not only a more helpful goal, but also a more attainable one.  Much more attainable and than the goal of avoiding it.

The shift here is moving away from elimination and toward control.

Yes, the process may involve considering future ramifications of the options before us.  But when the additional expectation is made of needing to make the right choice, that’s where we run into trouble.  All we can ask for is the better choice of the present, given our limited information about the future.  And then be confident that we put genuine effort into reflecting on the choice.
In thinking this way, the task becomes to fully think about the decision, not on making the “right” decision.  Although still not an easy task, it is more manageable.  We can utilize resources to help us in considering the choice (books, online forums, friends, and of course therapists).
Typically some decision needs to be made and will be made.  Solace needs to be in the fact that we considered things as fully as possible.