HELP! I’m in therapy, but now I feel like shit! 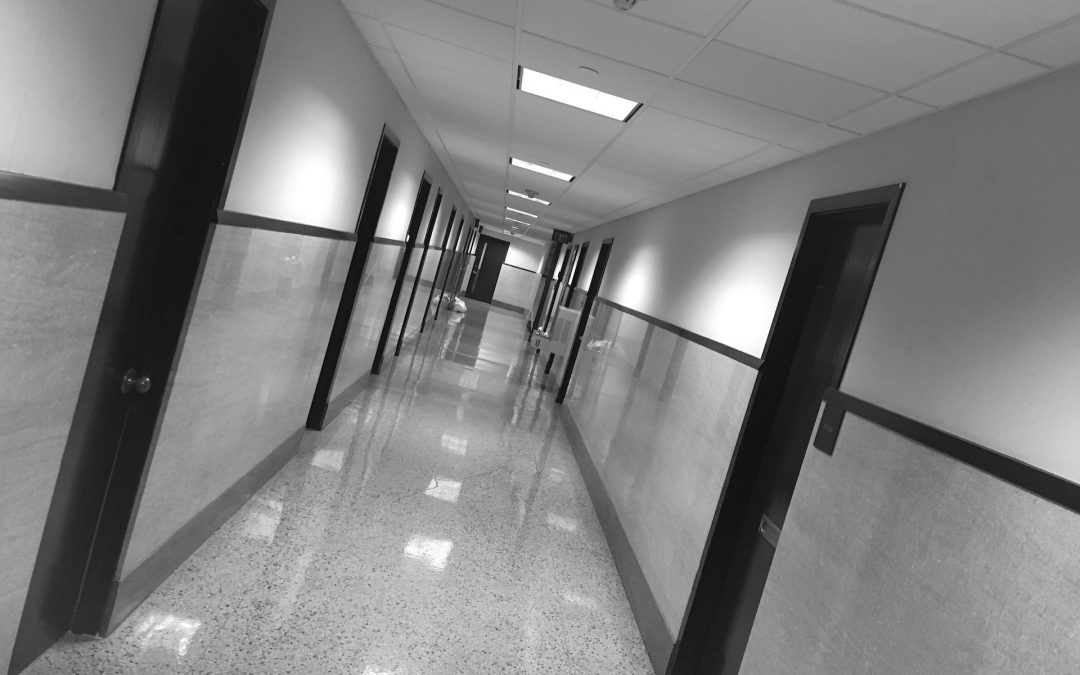 A basic assumption is acknowledged to start this post: Any change requires Stress, Recovery, and Adaptation.

This seems to be one of those first principles (a recently trendy phrase – but great concept!). It is perhaps most notable in the world of physical training, but the concept applies aptly to the mind as well.

Rarely can things change without the induction of some stressor, struggle, or test, whatever you want to call it. There needs to be a challenge. Once faced with the challenge a quick route to non-change is avoidance. Sound all too familiar?

An alternative is to meet the challenge and persevere, fight, etc.; do something other than avoid or ignore. Once the immediate situation subsides, adaptation can begin, perhaps automatically or with the help of some directed processing.

And so it is that therapy (if done correctly) offers the needed stress. Probing, questioning, summarizing, even silence, all work to effect some response form the client.

Often there may be a measure of immediate alleviation to whatever issue you face. Yes, catharsis in a proper environment, is a real thing. But the more you commit to the therapeutic process, the more likely that you will find yourself in the position of feeling worse. “Well, what the f#*k?! I’m spending all this money, taking this time and I feel worse?” Perhaps those relationships around you, family, friends and co-workers are worse now as well. The very things you want to be better, are now in a worse state.

Longer answer: Something different shakes the system, it causes disruption. Disruption can be good but often, because we’re so smitten with the status quo, any disruption in the normal flow of events, behaviors, responses, and attitudes can cause struggles to increase or become more intense. And this may be the case until the change is adopted with regularity and ultimately is adopted so it is the new status quo.

So, disruption in the system necessarily causes a ripple effect. Some people are cool with change and just go along with it. Others resist, often for no other good reason than comfort of the known. Change offers the possibility of the unknown which, to many people, can be scary, threatening, unnerving, etc. Hence relationships potentially become worse before improving.

All of this is also experienced in the individual therapeutic process. Very often we fail to actually stop, and think; to contemplate ourselves and the situation we are facing, not just the possible alternatives, but why those are the alternatives and what those alternatives mean to us; and going deeper, why do the alternatives carry the potential meanings they do; and then full circle to, how is all of that ultimately affecting my thinking, feeling and ultimate reaction to the situation?

So buckle up, no one said the ride was going to be smooth.

In fact, it would be odd if things progressed along a smooth linear path. A more helpful (realistic) perspective is to expect bumps, rough patches and maybe worse. While change can be implemented with a pre-planned intention, its primary effects cannot be fully known ahead of time. Plus, all this says nothing of second and third order effects with the potential to cover the full spectrum of good and bad. So prepare yourself accordingly, it’s worth it.