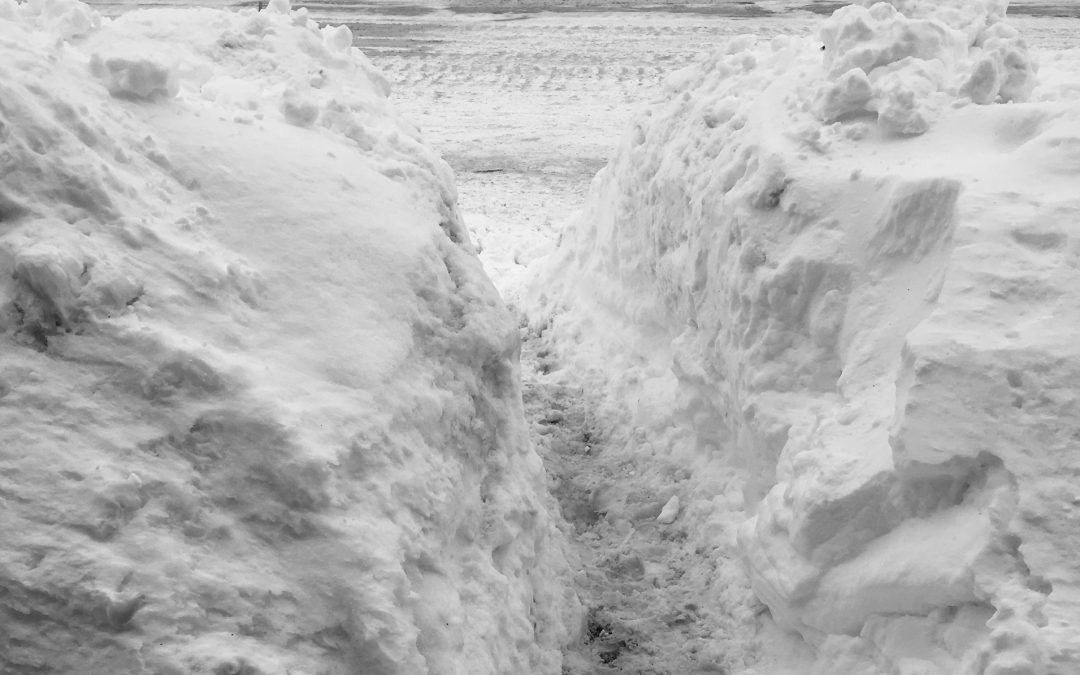 Well, it’s a new year.  So what?  What’s changed from last year?  What’s remained the same? Perhaps the idea of making New Year’s resolutions has become overly criticized and overplayed.  But perhaps so has the mocking backlash against such a starting point for change.  But that may be for another post.  What’s important to me is understanding the process of change, in the sense of goal-setting and attainment no matter what date the calendar shows.  And so enters our lead character, discipline.
This post will be an introduction of my current thinking and, therefore, is subject to change.  I spend a great deal of time thinking about discipline and how it relates to other concepts of daily life and the overall guidance of life.  So, discipline will make appearances in many other posts.  However, the basic premise of what discipline is, and how very important it is toward our satisfaction, seems to be unyielding.

Unless you happen to be one of the very lucky few that just “hit upon” something, you will need to work (apply effort) to achieve (a result).  Tangentially, as I’ll discuss elsewhere, I do believe that ‘attaining’ is a key component to satisfaction.  Yes, the struggle is real, or at least it should be!

Discipline then is the organized or structured way/process in which things are accomplished.  It is the doing.

Disciplineis related to Motivationand Goals, but is a separate component.  The concept of discipline is also related to other supporting concepts such as resolve and determination.  These will be discussed in upcoming posts.  To provide an example: Discipline is the motion of waking every morning at 4:45AM, and going to the gym. It is the actual action, repetitive in nature.  Resolveis what clicks in your brain that ‘causes’ you to realize getting up and going to the gym daily will eventually lead to achieving your physical goals.  Determinationis the intensity that transfers across the whole process of forward momentum; that added element causing your workout sessions to be the grueling, grinding, soul-stealing sessions necessary; the mindset if you will.  There is also the concept of Perseverance, that which continues the behavior in the face of obstacles.  But more on all these later.  The point is that there are several individual comments that needs to be understood when considering what gets you from point A to point B.  And discipline may be the most inflexible.

In a sense discipline is the consistency, which can hardly be understated in its importance for anything requiring change to be accomplished.

I view discipline as the base of a continuum leading up to goals.  It’s the discipline, the behavior, that eventually accomplishes.  This behavior will most likely, eventually lead to a some outcome.  The other components direct and influence but they do not do work.  Discipline is all the shit that needs to be done to get to the top of the mountain.  Often boring and unglamorous, perhaps not fun, it’s required, so it doesn’t matter.  Of course having all components in alignment is extremely helpful.  But even without the others, discipline can remain.  And without discipline the others are empty.
Due to the inherent consistency of discipline, it is therefore necessarily organized and structured.  The opposite would be randomness or inconsistency.  This is a subtlety in why discipline works with regard to both motivation types (moving toward and moving away).  Discipline in ‘moving toward’ motivation is the continued actions.  Discipline in ‘moving away from’ motivation is the focused structure that does not deviate to counter-productive behaviors.
I may be playing with some semantics with all the terms used above: Discipline, Resolve, Determination, Perseverance, Motivation – amongst others.  However, the semantic differences, even if subtle, are important.  If we gloss over what we mean by these words, and make assumptions to ourselves that we understand how they work independently and interact together, we run the risk of self-defeat.  It’s almost an ironic failure in the sense that without the discipline (focused receptive use) of definitions, there exists room for randomness (or at least wavering) in understanding.  Eventually failure in the sense of not attaining a determined result) may easily result.
So how do we apply discipline? Under the direction of goals.
Goals are mental, they are intangible and may be very simple and specific or very complex and lofty.  Either way they exist in the mind.  So we need a method by which to accomplish or realize these goals.  This is the role of discipline.  I define it as behavior.  It is a consistent action performed over and over and over and over, without fail.  It is often done for its own sake.  It is that which is done in relation to some internal connection (which I call resolve) linking to some want (goal) because of some reasoning (motivation).

So we have a linear path:

Supported by Motivation (why you want it) ->

Manifested though Resolve (translation of goal to reality) ->

By way of Discipline (the action).

Now just performing the discipline is not sufficient.    Overall we need direction.  Our behavior best be oriented in some way so as to get us where we want to go.  This is the reciprocal relationship between discipline and a goal. They are the bookends of the change process.  Throughout engaging in the actual the process we realize the importance the other links in the chain play, and are more able to note their subtle differences.
Change can often easily be understood in the sense of knowing what to do, even knowing why change is wanted or warranted.  But, as is often the case, the difficult question can be how.  By examining the process and the nuanced differences in concepts, we can begin to understand the how, specifically in the sense of everything working together to bring about change.
And I have to end with my favorite quote about discipline:
“Seek freedom and become captive of your desires.  Seek discipline and find your liberty.” – Frank Herbert