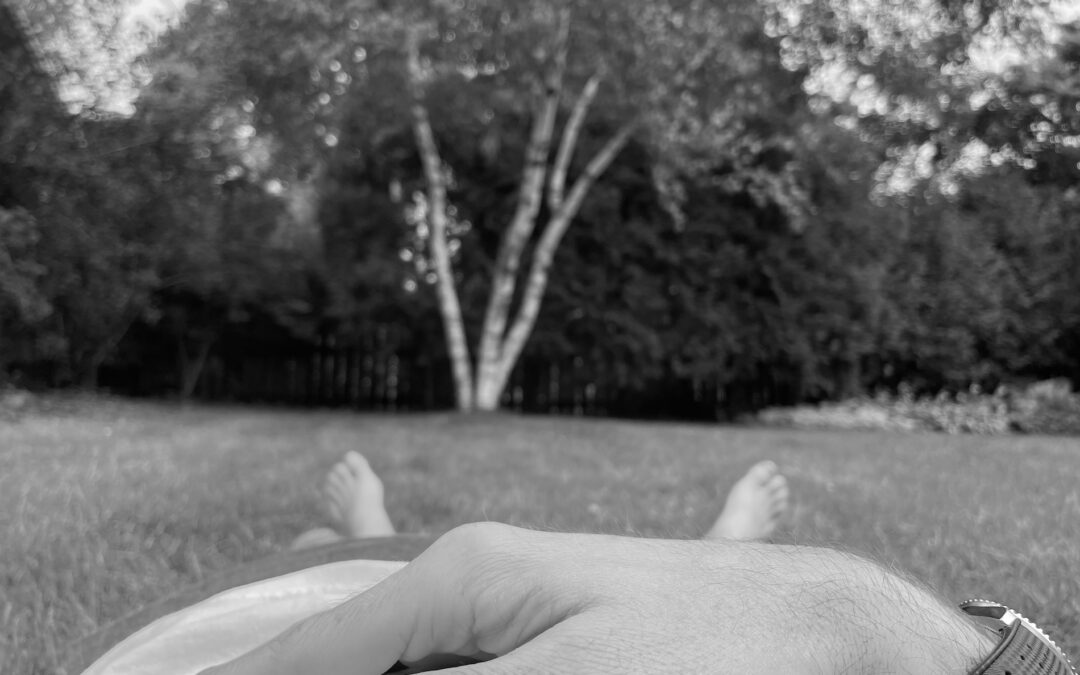 So, if you stayed with me through the three part posting on absurdity, I think we need a break. To that end, here’s a hands-on post with some actual practicality.

I suppose I should preface this post with the obligatory disclaimer that I’m not a medical doctor and cannot/do not provide medical advice or advise anyone to try any of the activities listed here. This is presented for informational purposes only. And, it’s presented as an anecdote sharing my experience. Referencing the previous three posts, I find it absurd to even feel the need to write that!

I continue to self-experiment with various self-improvement activities.  This has included various forms of meditation.  I found myself most interested in the breathing aspect(s) of mediation and have focused on more specific approaches for health benefits.

Anyone who’s Googled breathing practice has stumbled upon Wim Hof, he’s difficult to miss. Wim Hof has some pretty impressive results for treating various health afflictions, backed by University research (all available on his site).  Plus his simple mantra is pretty cool: “Just Breathe mother f*cker!”

The other team that caught my interest is Brian McKenzie and his colleague Rob Wilson (https://powerspeedendurance.com), whose work, along with Laird Hamilton (of big wave surfing legend) led me to apnea training.

And of course James Nestor released his simply titled book, Breath, last year . Full disclosure: I have my copy, but it remains unread.

How can we not really know how to breathe properly, seriously?

Brian and Rob provide direction on this suggesting nose breathing (in and out) for normal everyday activity and even when more physical effort is required (working out), saving incorporating the mouth for very extreme brief activity.  They’ve described it as only using 5th gear when needed most.  The suggestion is that breathing though your mouth directly relates to a fight/flight state (and can influence it); and should be used sparingly and only during the most vigorous activity.  The idea is for your body to not be acclimated to being in a partial fight/flight state as a normal way of being – but in a more regulated parasympathetic state.  Doing so would not be optimal.

To lend further scientific credence to this is the Polyvagal Theory. I wanted to dive deep in this area as I see tremendous benefit for the therapeutic work I do. And so I did manage my way through the actual book Polyvagal Theory and while often repetitive there are some striking insights and interactions between the autonomic system and our volitional control meeting at the breath. The actual science and evidence-based research behind this theory is impressive.

Currently, I have a multi-pronged approach to my breath practice: using the Apnea Trainer for prolonged holds/exhales, using the Wim Hof method for the cited immune system benefit and using various Polyvagal breathing protocols (detailed below) on more of an as-needed basis to ‘regulate’ the nervous system from an agitate, sympathetic state to a calm, parasympathetic state. I’ve also dabbled in Nauli breathing – but am far from claiming even a novice status.
I’ve detailed some of the specific polyvagal protocols below for reference.

I do my breathing practice first thing in the morning, upon waking, usually 3-4x a week.  I do get the relaxation benefit that I also experienced through meditation (a separate but related practice for me).  And I find myself being more cognizant of how I’m breathing throughout the day.

So, have I seen benefit from all this? I think so.

I’ve definitely seen by breath holds increase, surprisingly, up to the 3’ mark. My CO tolerance test that Brian McKenzie talks about is well within the ‘good range’ with an easy 45-50” exhale time.

Perhaps most immediate, has been the calming result from the Polyvagal protocols, specifically the ‘coherence’ pattern. If I catch myself breathing high and quick in the chest, the thought of immediately dropping and slowing the breath does wonders for how I feel. And, the even, controlled breathes seem to regulate things to a less agitated state. Sure it may all be placebo or just the fact that I’m paying attention and doing something – but so what? If it works, it works, that’s the point of practicality, right?

As a bonus my wife has reported that since making these various breathing practices consistent, I’ve significantly decreased snoring at night.

I have no idea how this all works together, but if focused breathing benefits her too then good to go!

The theory is that breathing is a connection point between the systems and something that is both autonomic and happens without our control – but also something we can intentionally control.  So by controlling breathing we can “reset” our systems to a more regulated calm state.

**There’s also a “physiological sigh” which is just a double inhale followed by a slow exhale (once or done a couple times in a row).  The theory is that the second inhale generates more carbon dioxide to off-load taking us out of a “heightened” state.