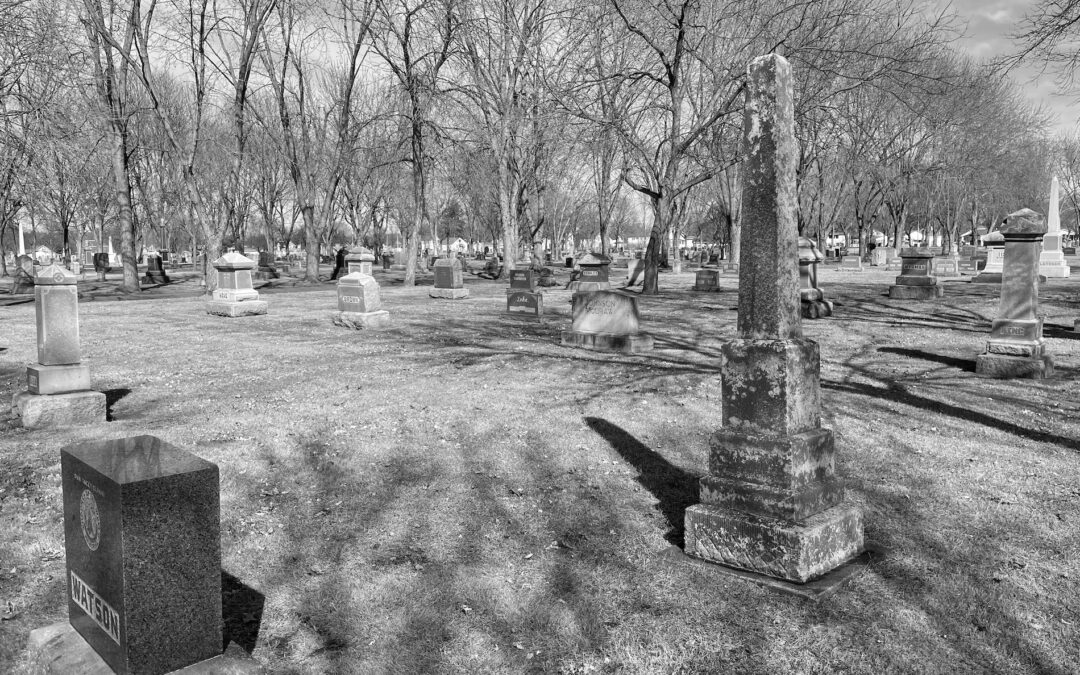 We’re going to finish this series on absurdity with a look at its logical end – death. Less dramatic and more practical to how we live we’ll use the distinction between process and outcome.

Because the ultimate outcome of any living thing is death or non-existence, it makes no sense to focus on outcomes.

Every “outcome” other than death is only a step along the way, and in so being, not being any relevant destination. Therefore, the process is what is important. This is the argument.

A counter point may be that an outcome (or result) can ‘outlive’ the living generator that produced it; and live on to influence other situations. Fair enough. But, then is it really to be considered an outcome, or is it just a step along the way? If the latter, then we’re again speaking about process not an end-point.

Process begets process. And typically we want to apply process toward something, some determined outcome. But this determination is arbitrary even if applicable across a large audience, say society or the world population as a whole. And really, my making determinations, what we are doing it just highlighting the fact that there is amplitude (ups and downs, excitement and boredom, slow and fast paced action) as part of the process. These are all nuances of the process not to be mistaken for finalized outcomes.

Think of driving to the store. You start in your driveway and along the way encounter curves in the road, yield signs, various speed limits and stop-lights. It wouldn’t be accurate to characterize each of these as determined outcomes just because the progress of getting to the store is affected by time and direction; and even halted at points given stop-signs and red-lights. For those familiar this is similar to Zeno’s Paradox.

So why is this important and how is it relevant?

Because we can achieve more satisfaction if we recognize and pay attention to the process as meaningful and significant – because it’s all process.

By having this realization, we begin to understand and accept reality more for what it is. And this his acceptance of reality goes hand-in-hand with satisfaction. We become dissatisfied when our judgements or expectations do not align with reality, so it is far better to know and accept reality.

Another benefit and justification for the focus to be on process, is that process remains something within our immediacy. It’s immediacy with two aspects: knowing and control. Both of which can also help further our satisfaction. Knowing helps combat uncertainty. And while uncertainly may hold excitement, it can also foster fear. Both of which easily give room for expectations that might not align with what reality plays out. But the present doesn’t allow this room. The present just is, and the more clearly we can see and accept it, the more we nudge out different expectations and unwarranted judgements.

Control plays a crucial part in satisfaction also in that what we control we can assume responsibility for. When we are responsible there is a sense of rightness about the world, that our actions give rise to consequences and things make sense. When there is a lack of control, responsibility becomes murky and so does the activity of making sense of things.

When faced with the present we have greater control from moment to moment, a ‘process orientation’. If we try to exercise control over future, an ‘outcome orientation’ what arises are many variables over which we have no control. So focusing on process involves a reorientation about the present, the only thing that we can have a degree of certainty, which hopefully translates to a sense of satisfaction.

All this being said we must hold a certain gaze to the future. And with the requirements of daily practical life, we can’t solely focus on moment-to-moment process. But we’ll stop here and summarize that the point is give priority to the present, manifested as a focus and priority on ‘process’ vs and conceived “outcome’.