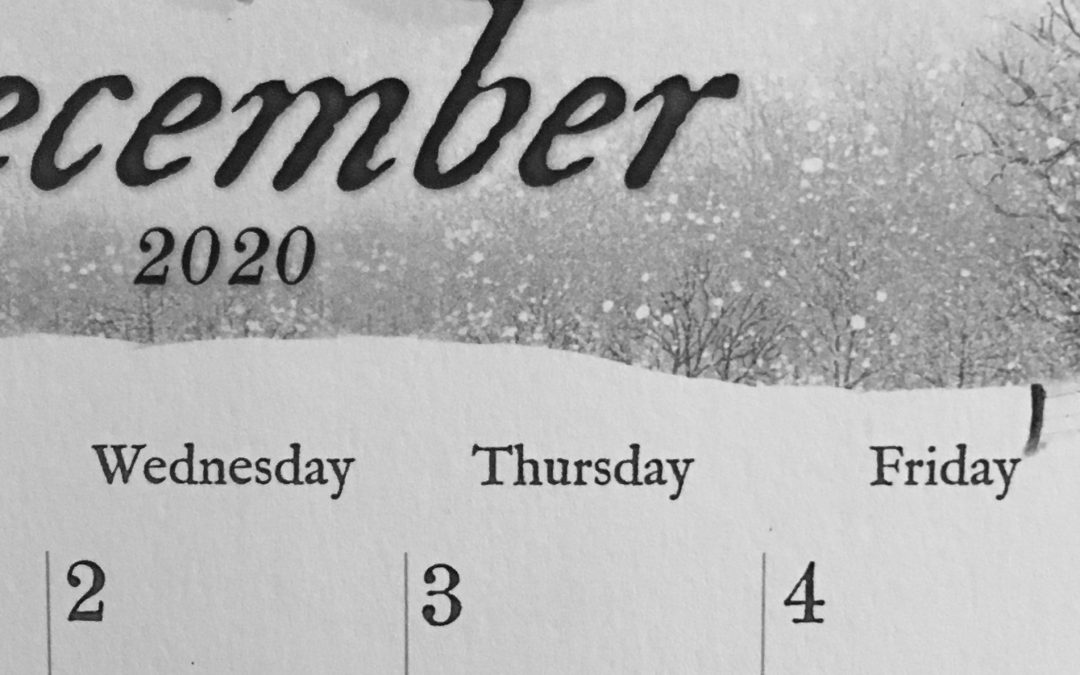 Absurdity is a concept in which I’d like to dive deeper.  We’re going to use the previous post about if/then self narratives to wade further.

So here’s the clunky link to introduce absurdity as a concept:
Take the thought of just needing to do X in order to do Y. We often have this thought – if only this, then that.
The logical end of that thinking is ultimately our nonexistence. Uh… what?!

See, there’s an endless stream of those if only if’s (iff), such that it ends in absurdity with us being dead.

Procrastinating is a just a daily manifestation of this absurd thinking with arbitrary stopping points keeping us from going off the rails.

Let me explain.  There are a multitude of reasons for not doing something, but they all ultimately end in absurdity. This is because, ultimately, we need to do something (some behavior let’s say).  And ultimately, because the behavior is to be done, reasons for not doing it don’t matter or make sense.  Of course this all assumes that what we end up doing is worthwhile and productive, legal, moral, ethical, reasonable and adhering to a host of other natural and societal constraints.

If there is good reason for doing something now, and it can be done in some achievable manner, then that is sufficient enough to do it.

There needn’t be some additional variable that adds further sufficiency.  Sufficient is sufficient.  Again, particularly when talking about some practical action or habits to adopt. There isn’t some additional layer of conditional requirement that adds more sufficiency.  And the very idea of allowing future unpredictable, and often unreasonable, conditionals to determine present, or immediate, action is an exercise in absurdity, because there is no end to this.

In the case of procrastination we just decide to stop our thinking at a point of not yet having those new, perfect workout shoes. But we could easily then go the step of recognizing we don’t have appropriate socks for the anticipated shoes.  And further, that we really should be more limber before exercising.  And further, that limberness first requires us to know what areas of the body we should focus on.  But really in order to fully know those aspects, we should have a full physical exam detailing our current state.  But wait, that physical state is constantly changing so really we need an infinite collection of data to process requiring an infinite amount of time.  This is absurdity.

So what may start as seemingly reasonable conditionals (I just need to get new shoes in order to start exercising) can easily drift toward the less reasonable (well, the temperature is not 72.5 degrees so therefore I must wait before going outside).  The above example may come across as absurd, but that’s exactly the point – where do you draw the line?  How do you draw the line?  What is reasonable and what is not?  This is subjective and easily manipulated in our own minds.

So my suggestion is that it seems the only reasonable standard is if we have good enough reason to do something, and viable means by which to do it.  In order not be accused of circularity let’s draw our lines in defining ‘enough reason’ and ‘viable means’.

‘Enough reason’ seems to be, at minimum, a determined ‘want’ differentiating a desired state from a current state.

Reasoning, at its root, may be selfish in wanting to better your position in life, be it financial, emotional, health, etc.  And most likely it comes from a realization that where you are or what you are doing currently is not satisfying.  And the ideal state you create in your mind represents something that is desirable, or more satisfactory.  And again we are assuming your desirable state is worthwhile (a whole separate discussion).  But let’s just say ‘enough reason’ boils down to wanting to move to a better position.

Now the idea of ‘viable means,’ how to make sense of that?  This is where critical discernment is needed to keep away from absurdity.  Simply,

Are you ‘able’ to do something to move you in the direction of that desired state now?

Perhaps not with full efficiency but something directionally correct?  This may take the form of information or action.  Do you know what to do at minimum to get moving toward the desired state?  If not, then learn.  And be wary of the rabbit hole trap that you need the ‘right’ or ‘enough’ information.  You only need the most basic information to begin.  If you want to improve health, then discern the basics: diet, sleep, and movement.  There are fundamental aspects of each that can most likely be done now.  And if you are alive and have made it in life to the point where you are reading and comprehending this, rest assured you have the requisite ‘enough’ viable means.

Let’s revisit our footwear concern that started this whole thing. Do you have current shoes you can wear?  Do you even need shoes, can you go barefoot? At a minimum are you currently physically capable of walking, doing pushups and squats?  Then there you go.  Yes, these things are not complete in the change you want – but again whatever is?

What the hell do you think completeness looks like?

And if you can define it, and find yourself waiting for that state, well good luck.  Instead, determine what is minimally accomplishable now?  That is what matters in order to move forward.

There seems to always be some minimal action (with the required ‘enough reason’ and ‘viable means’) that can be taken to move in a correct direction. If so, then it’s absurd not to begin moving that way.